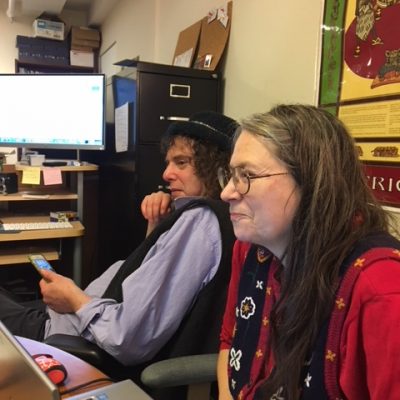 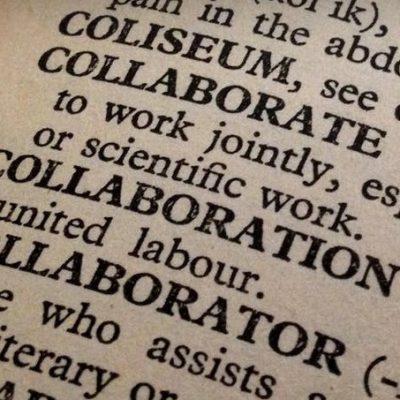 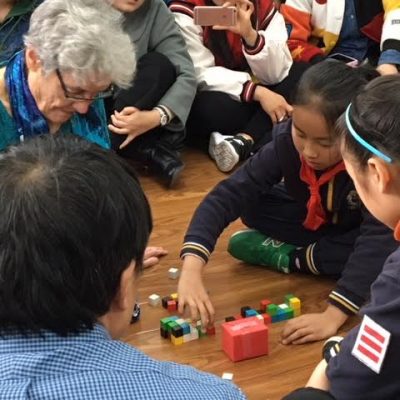 Critical Exploration in the Classroom

Critical Exploration Press began as a collaboration of four scholars—Elizabeth Cavicchi, Sabine Hoidn, Chris Lowry, and Bill Shorr—who had all studied with Eleanor Duckworth, the creator of a pedagogical approach called Critical Exploration in the Classroom (CEC)*. The organization grew out of their effort to assemble a festschrift for Eleanor’s retirement celebration in 2013; this text was published and is available for purchase on this site.

In 2016, CEPress reorganized: Sabine had returned home to Europe and Susan Jean (Shay) Mayer joined the team. The new group of four eventually incorporated as an LLC in 2018. As developed further in the organization’s mission statement, the organization’s governing aim is to “advance the community of practice for those whose work aligns with the ideas, dispositions, and practices of the pedagogical approaches Critical Exploration and Critical Exploration in the Classroom.”

*As recounted in the introduction to the 3rd edition of “The Having of Wonderful Ideas”: and Other Essays on Teaching and Learning (Duckworth, 2006), the method has also been known as Extended Clinical Interviewing and Teaching/Learning Research.

You are invited to join us.

We use cookies to ensure that we give you the best experience on our website. If you continue to use this site, you are consenting to our use of cookies.Okay